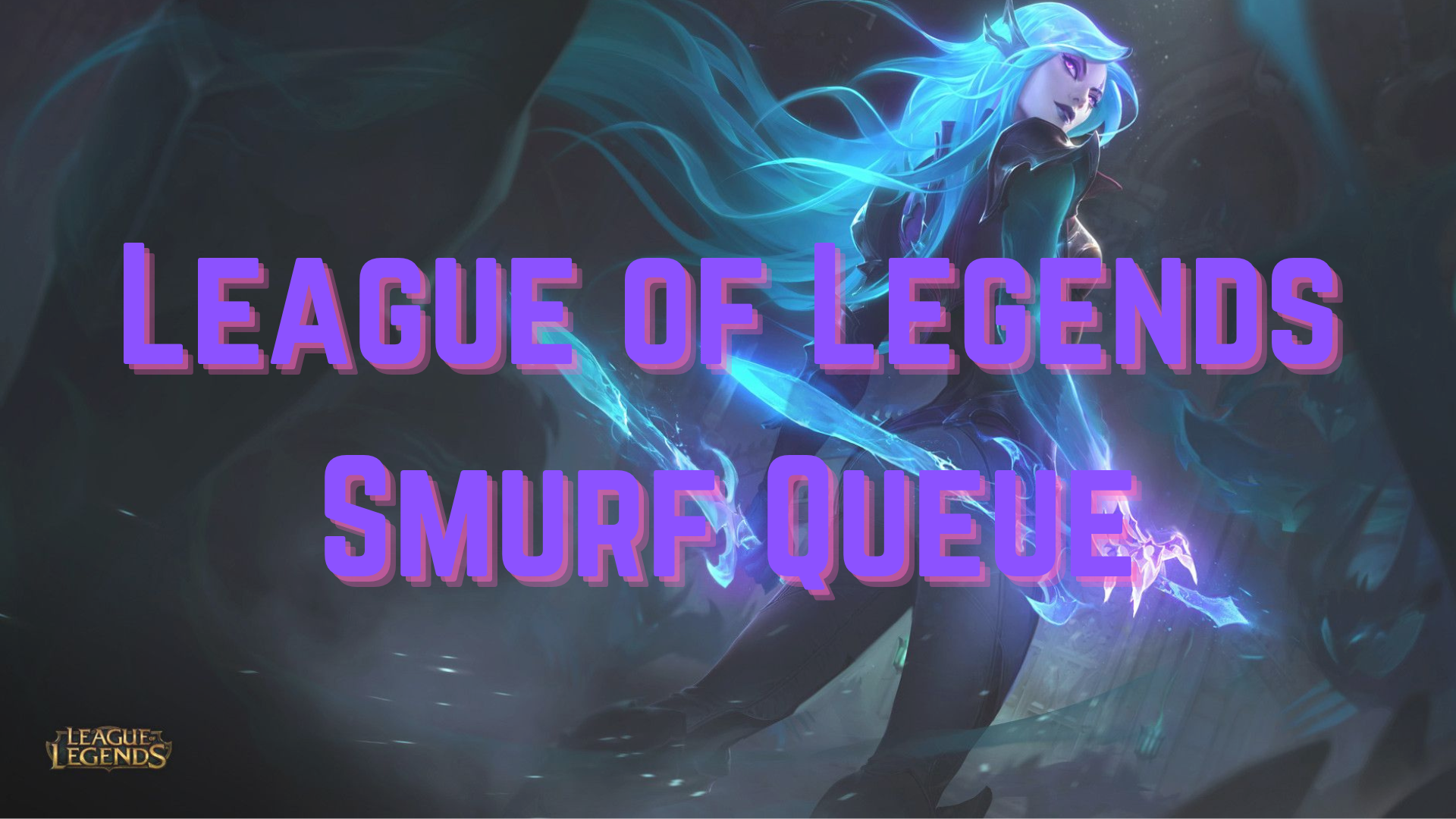 In September 2020 Riot Games added a smurf queue to League of Legends. This game mode was meant to keep smurfers out of the lobbies of lower rank gamers. This means that if your bronze you will not face a smurfer that ruins the game for everyone on the losing side. That is why we break down smurf queue so that you can enjoy the game and learn a bit of the little secrets inside League of Legends.

What is the cause of smurf queue?

While playing the game for a long time you have probably realised that the impact of a smurf player is rather toxic. You want to play a fair game with a fair matchmaking system but you find yourself playing against a smurf that is 10 times better than the average player of your team. People start flaming each other because you were not able to stop the smurf from getting ahead. You lose the game in under 20 minutes due to a surrender vote since the mentality of your team was unsavable. To prevent this in your games Riot Games added a smurf queue. But this does not mean it only has a good side to it… To prevent new players from quitting the game smurf queue has also been added in Normal Draft and Normal Blind pick and even in ARAM.

What is the good side of smurf queue?

Games have less flaming because everyone is eager to win the game. Knowing that they have a fair chance of winning the game against the enemy team. Of course, there is a chance of finding the bad apple in your team, but it is less likely to happen.

You playing with and against a team with a fair ranking. This means they are all from the same rank as you. Making the games more interesting and less one-sided.

You have an easier time climbing in your ranked games because they are not heavily one-sided and the team has better morale to climb.

Players who are playing in smurf queue are getting a big MMR boost. This means they are climbing a lot quicker than players playing in a normal queue.

What is the bad side of smurf queue?

Games take time before you are able to play a match. Smurf queues in major regions is having an average queue time of 5 minutes while in minor regions they can have a queue time up to 20 minutes to find a match.

In smurf queue, it is highly likely that you have team members not playing their main role. This is the cause of the small number of players playing against each other. This makes the game more likely to be toxic and it may take even longer to find a match due to all the dodges.

3. Normal players are getting added to smurf queue

Normal casual players are getting filled into smurf queue if the queue time takes too long. This means that you have a random gold player who is not a smurf playing against high elo players.

In smurf queue, there is a big gap in smurfers. Some may be diamond, master or even higher elo but there are also casual smurfers who are gold or platinum. This makes smurf queue highly likely to be one-sided.

Games played in smurf queue are often super toxic. This is because everyone wants to win every match, making a fun casual game in smurf queue impossible to pull off.

This has a negative side because people experiencing long queue times and people who want to improve while levelling don’t come across decent players to learn from.

How to prevent yourself from ending up in smurf queue?

Luckily it's highly unlikely as a casual player to end up in smurf queue. It is super important to check your teammates' ranks in champion selection. Do you see that your teammates all have high win rates or have not played any ranked games at all? Decide to dodge your game to prevent yourself from losing MMR.

How to abuse smurf queue?

League of Legends has a system called MMR. This is the same system that is used in Chess. This system awards you points if you win and deduct points if you lose. This means if you win a lot the system keeps awarding you points while not losing any points. Since 2020 smurf queue is easy to abuse. This is because they made it so that normal queues also have an MMR system. This means if you have a super high normal queue MMR you will transfer it to your Ranked queues. To improve your MMR by a lot you must play a lot with high normal queue MMR players. This is often done with a Challenger or Grandmaster player playing duo queue with the new account to get insanely high MMR. What will happen in your ranked games is that you will basically lose 3 lp per game lost and win 31 lp till Diamond or even sometimes till Master. To check your MMR go to our MMR Checker. 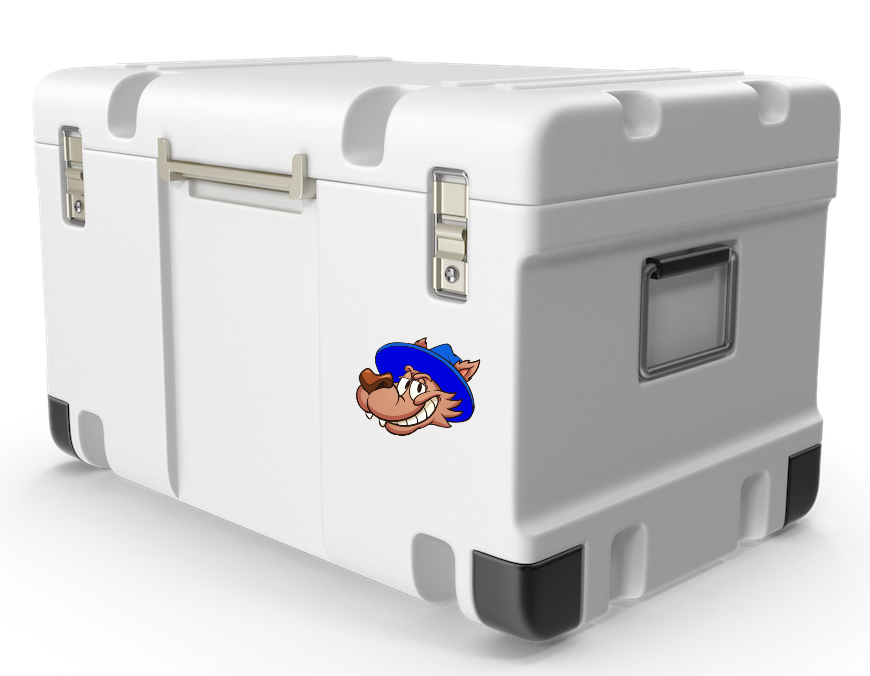 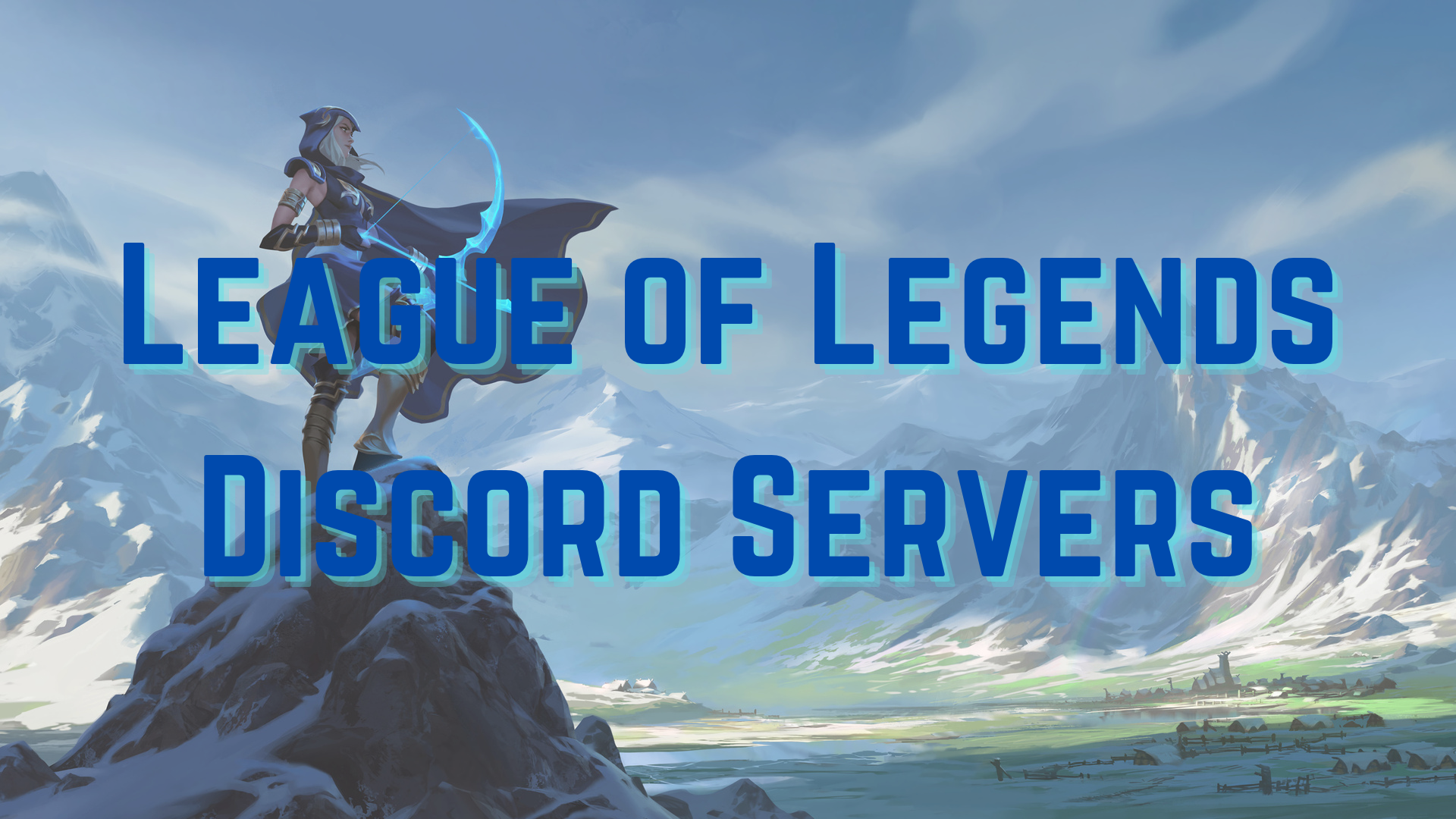 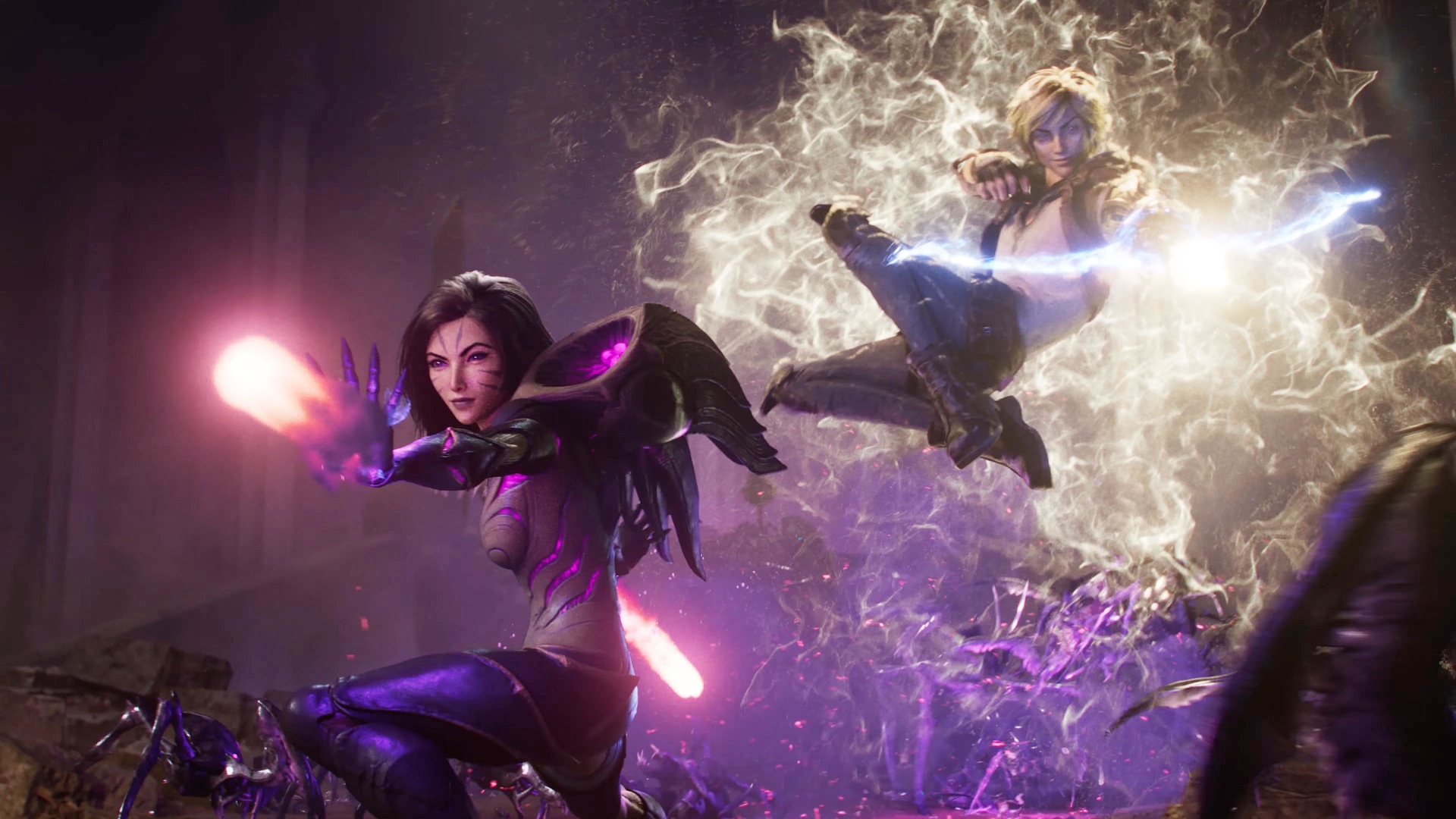 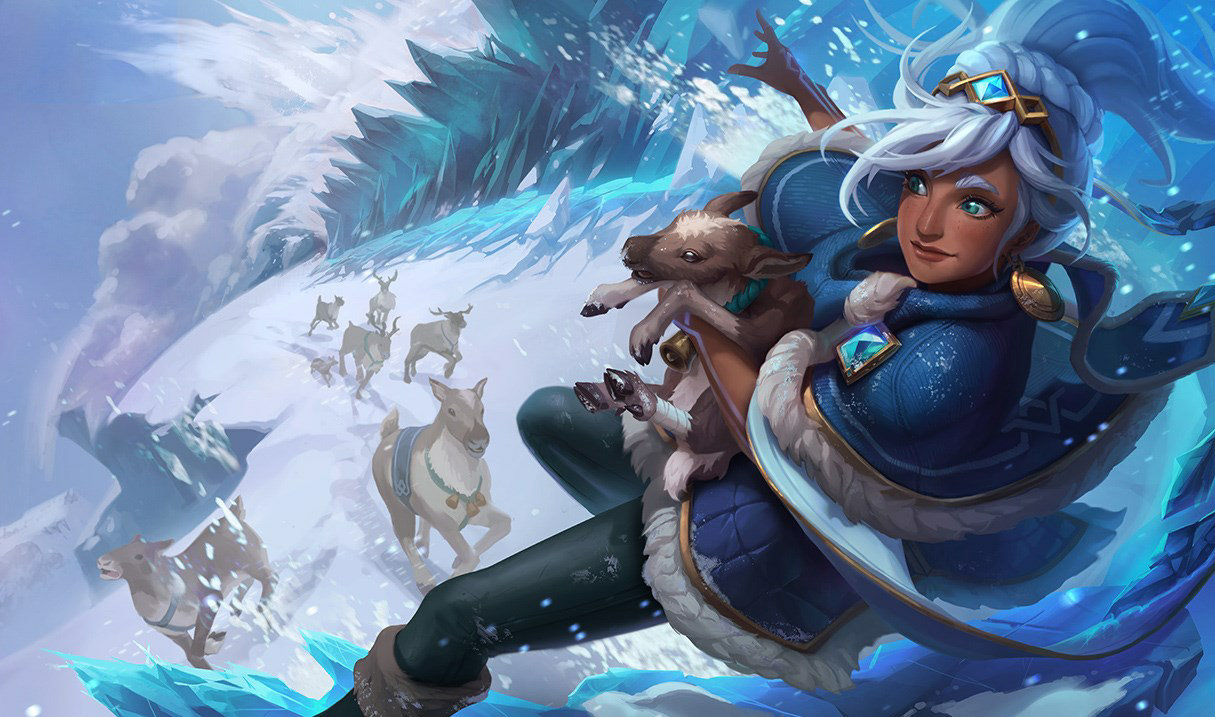 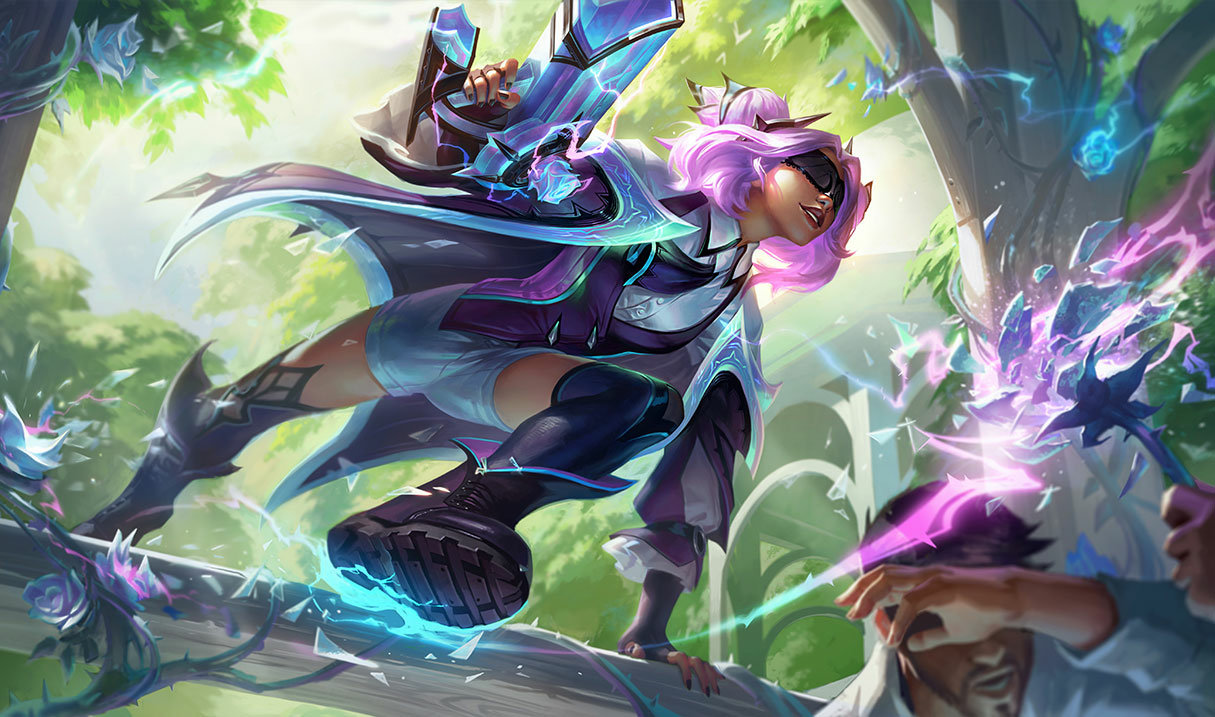 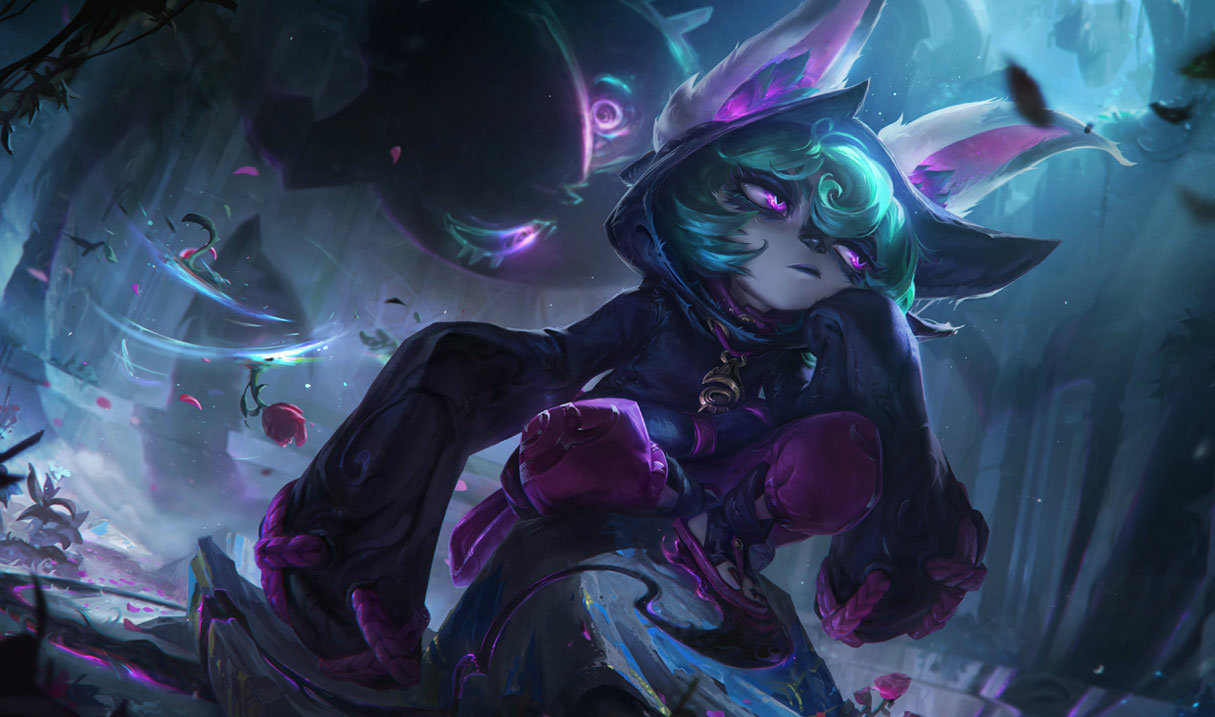